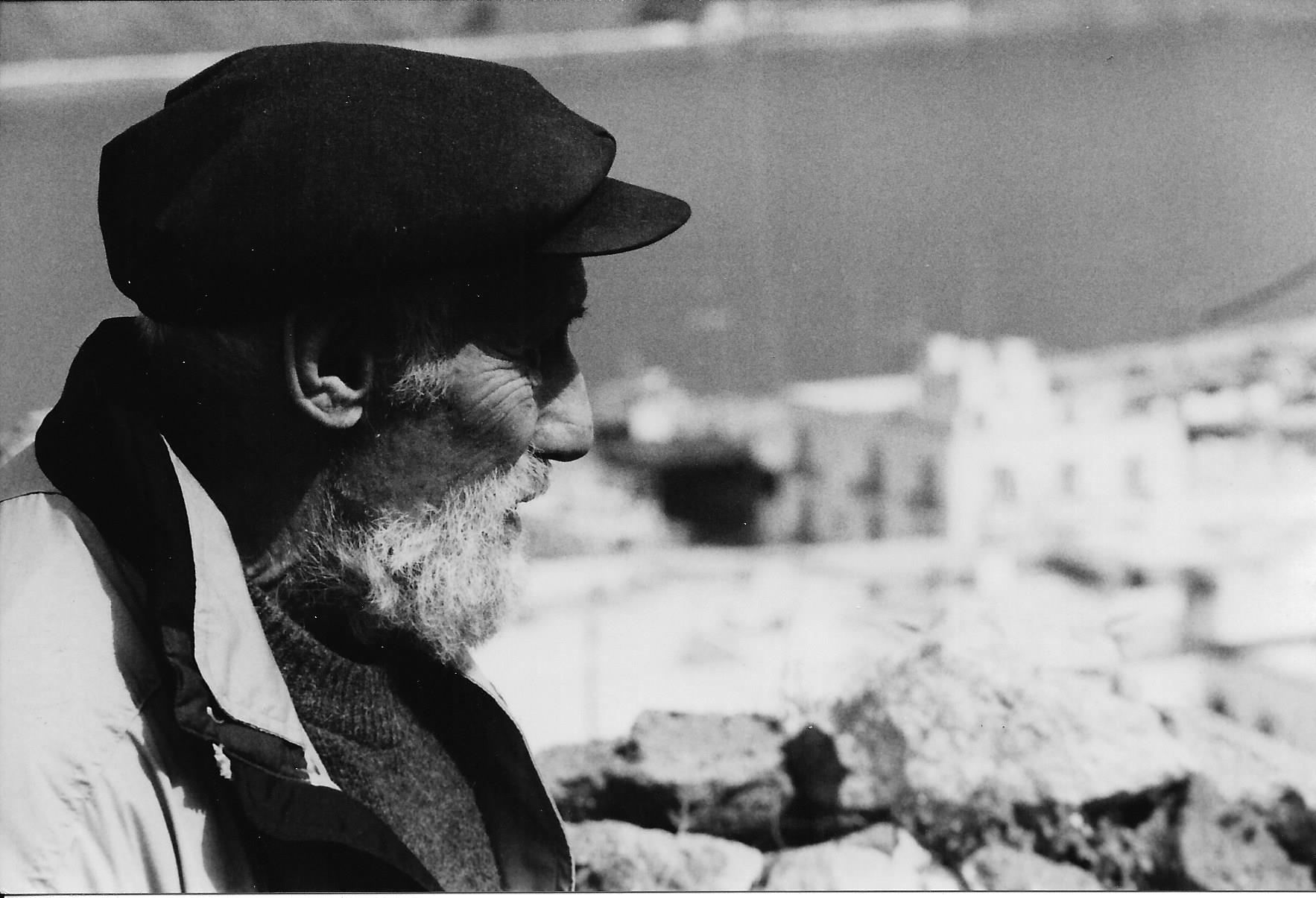 Not long ago, Robert Lax was best known for his friendship with the Trappist monk and author Thomas Merton, but over the past few years he has gained a growing reputation as an influential writer and inspirational figure in his own right. The impact of Lax’s unique work on other poets had long been known in avant-garde circles, but his innovative style and quiet wisdom had never received the attention they deserved, in part because Lax chose to live a humble life on a remote Greek island, far from the main literary centers.

Now, the release of new books by him, the re-release of earlier books, and the publication of books about his thoughts and life have brought this fascinating figure to new audiences. As a result, he has begun to be recognized as an important 20th century poet and become a spiritual inspiration for a growing number of people.

Although he published several poems in (and even worked for) the New Yorker while still in his 20s, Lax eventually left the New York publishing world to search for a more authentic, creative and spiritually supportive environment elsewhere. His search led him to Harlem to work with the poor, to North Carolina to study philosophy, to Hollywood to write screenplays, and to Canada to travel with the Cristiani circus family, whose skill and grace helped him see life in a new way. His beloved first book, The Circus of the Sun, is a lyrical evocation of the circus as a metaphor for Creation, with the Cristiani acrobats at its center.

In search of a place where he could live simply and dedicate himself to writing poetry that was becoming increasingly spare and luminous, Lax tried moving to Europe. There, he lived as a loving presence among outcasts on the Marseilles waterfront and near the Sanctuary of La Salette in the French Alps before settling among simple fishermen and sponge divers on the Greek island of Kalymnos. In the midst of this traditional, wise and faith-filled community, he felt at home for the first time. Although he made occasional trips to mainland Europe and even the U.S., he spent most of the last four decades of his life on Kalymnos or the nearby islands of Lipsi and Patmos.

The purity of Lax’s quest to live a true life as both an artist and a spiritual being inspired not only Merton but also William Maxwell, C.K. Williams, Richard Kostelanetz, Mark Van Doren, Richard Avedon, Allen Ginsberg and Jack Kerouac (who called him both “a laughing Buddha” and “a Pilgrim in search of beautiful Innocence”). It inspired a host of others too, particularly young writers, artists and spiritual seekers who wrote to him and visited him in increasing numbers in his later years.

Although he published hundreds of poems and inspired many, Lax has been under-appreciated as both a poet and a spiritual figure. Under-published too—by one estimate, less that 20% of his writing has appeared in print. Critic Richard Kostelanetz has called him one of “America’s greatest experimental poets, a true minimalist who can weave awesome poems from remarkably few words.” And legendary New Yorker editor William Maxwell has written, “To the best of my understanding, a saint is simply all the things that he is.”

This site uses Akismet to reduce spam. Learn how your comment data is processed.

I read a lot, and enjoy many different genres. However, only a few books really ‘stay with you’. Pure Act is one such book.
Coupled with the 1 hour documentary on YouTube, I am haunted by what I have seen/read.
Each time a newsletter is sent out it reignites my interest. I have reread Pure Act and watched the YouTube video a few times now.