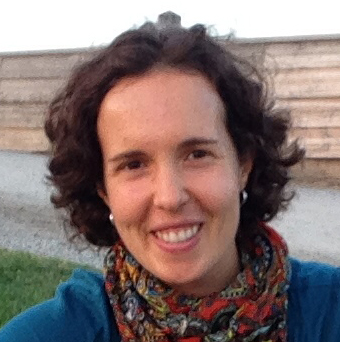 A few days ago, I received an email from a young painter named Abbey Ryan, who embarked several years ago on a series of paintings inspired by Robert Lax’s poem “the light — the shade.” Among the things Abbey told me were that her father, a Merton scholar, once corresponded with Lax, her middle name is Merton, and her childhood drawings might have been part of the mosaic on Lax’s wall on Patmos.

Abbey’s light/shade series is marvelous, with a simplicity and luminosity that make these paintings a lovely and fitting homage to Lax.  You can view them–and even bid for them–on her website.

You can read her original post about the series (from December 2012) here.   And if you’re interested in taking online painting classes from Abbey, you’ll find more information here.