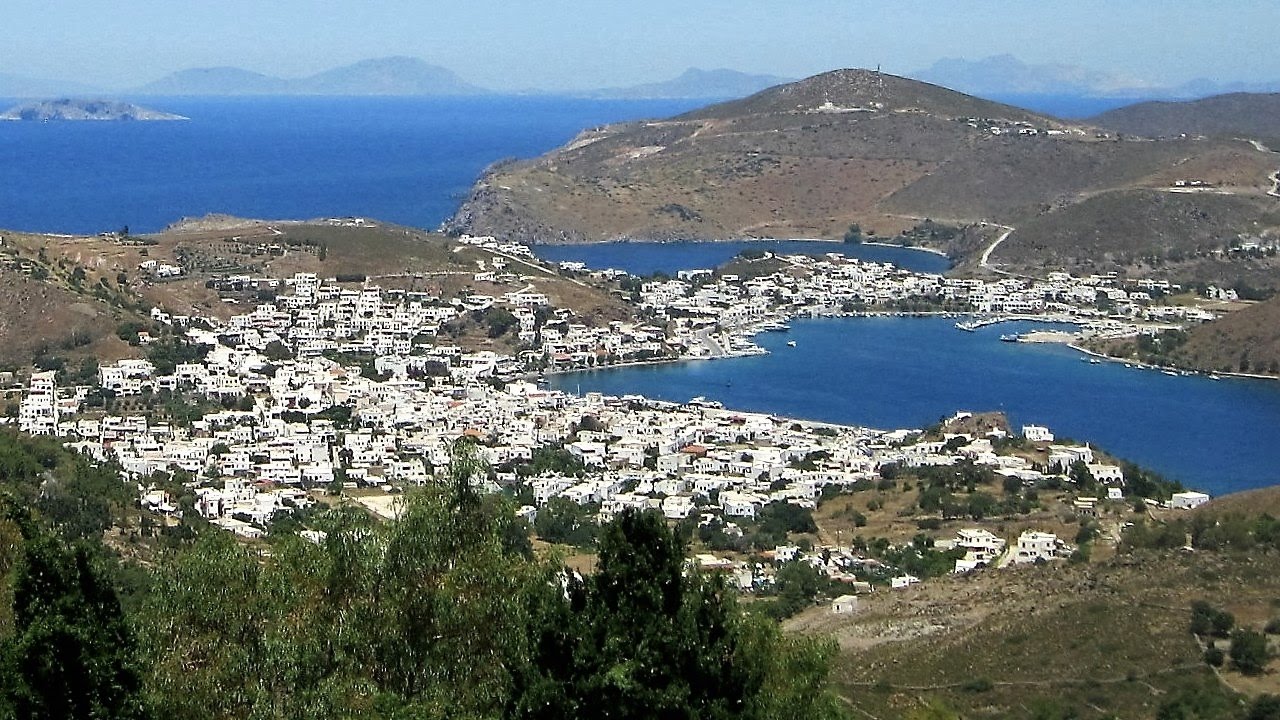 Dan Siegel, who, with his wife Jenny Yancey, runs a wonderful summer writing program on Patmos called GoodWorld Journeys, sent me the following quote from Victor Hugo yesterday.  It is worth contemplating, not only for what is says about how we live or might live but also for how well it reflects the life Robert Lax lived on the actual island of Patmos.

“Every man has within him his Patmos. He is free to go, or not to go, out upon that frightful promontory of thought from which one perceives the shadow. If he does not, he remains in the common life, with the common conscience, with the common virtue, with the common faith, or with a common doubt; and it is well. For inward peace it is evidently the best. If he goes out upon those heights, he is taken captive. The profound waves of the marvelous have appeared to him. No one views with impunity that ocean, henceforth he will be the thinker, dilated, enlarged, but floating; that is to say, the dreamer. He will partake of the poet and of the prophet. Henceforth a certain portion of him belongs to the shadow. An element of the boundless enters into his life, into his conscience, into his virtue, into his philosophy. Having a different measure from other men, he becomes extraordinary in their eyes. He has duties which they have not. He lives in a sort of diffused prayer, and, strange indeed, attaches himself to an indeterminate certainty which he calls God. He distinguishes in that twilight enough of the anterior life and enough of the ulterior life to seize these two ends of the dark thread, and with them to bind his soul to life. Who has drunk will drink, who has dreamed will dream. He will not give up that alluring abyss, that sounding of the fathomless, that indifference for the world and for this life, that entrance into the forbidden, that effort to handle the impalpable and to see the invisible; he returns to it, he leans and bends over it, he takes one step forward, then two; and thus it is that one penetrates into the impenetrable, and thus it is one finds the boundless release of infinite meditation.”

By the way, the teachers for Dan and Jenny’s program on Patmos July 9-19, 2018 will be Mary Karr and George Saunders.  You’ll find full details here.