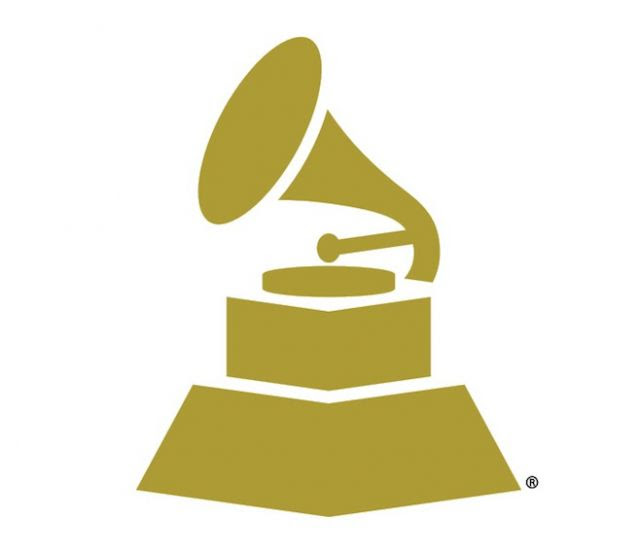 I mentioned in a previous post that The Crossing’s recording of Kile Smith’s “The Arc in the Sky,” a choral composition based on Lax’s poems and other writings, was up for a Grammy this year. Unfortunately, it didn’t win. But the Italian online magazine Vengodalmare has a piece on Lax inspired by Smith’s composition. The piece is in Italian, but it includes several Lax poems in English: “Jerusalem” and “so bird, so spirit…” along with selections from “sea & sky.”

If you scroll down below the “sea & sky” excerpt, you’ll find a short video of a Los Angeles group performing part of Smith’s work. 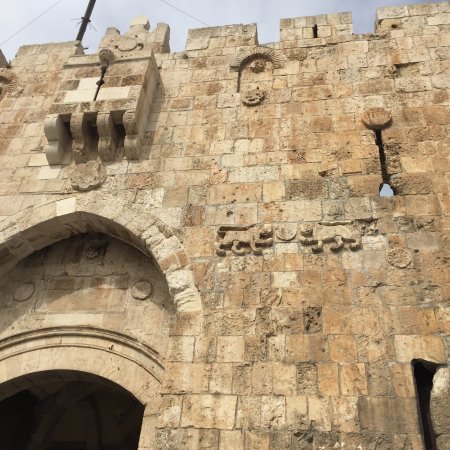 Last June, a group called The Crossing performed composer Kile Smith’s “The Arc in the Sky,” a choral composition of Lax poems set to music by Smith. (See my write-up about the performance here.) The concert was widely praised by critics and a CD of the full performance is set to be released soon.

In advance of its release, Smith has posted one of the tracks, “Jerusalem,” in which Lax writes of “lovely, ruined Jerusalem.” You can listen to the choir’s haunting rendition here.

I’ll post details when the CD is available. For now, enjoy this taste of the combined talents of Lax’s words, Smith’s music, and these excellent choral voices. (I’ve included the poem below so you can follow along as you listen.)

we are brought to the port
where the boats in line are
and the high tower on the hill
and the prows starting again
into the mist.

there we shall seek:
it is from there
she’ll flower.
for lovely, ruined Jerusalem
lovely sad Jerusalem
lies furled
under cities of light.

for we are only
going down,
only descending
by this song
to where the cities
gleam in the darkness,
or curled like roots
sit waiting
at the undiscovered
pool.

what pressure
thrusts us up
as we descend?

pressure
of the city’s singing

pressure of
the song
she hath witheld.

for none
would hear
her.