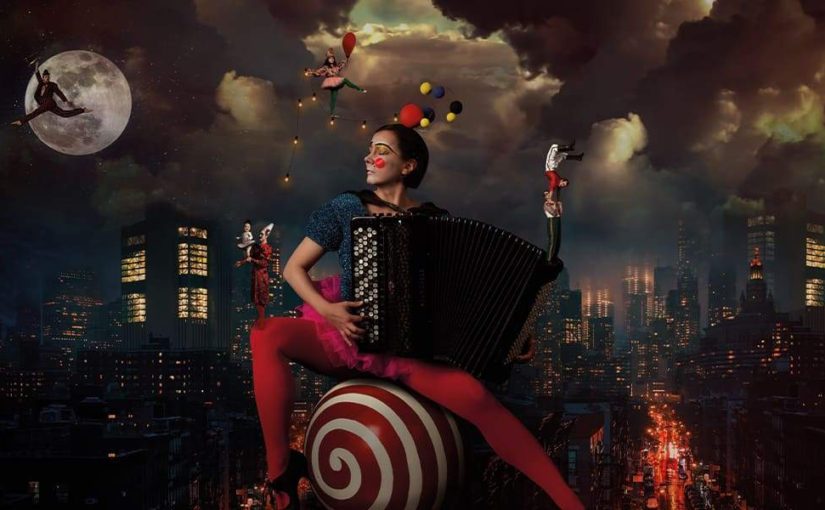 The new Philip Glass opera “Circus Days and Nights,” based on Robert Lax’s poetry, will be live-streamed starting with its premiere on May 29. The premiere is sold out, but you can still get tickets to other shows.

To order tickets (which cost approximately $12 US) and read more about the show, click here. 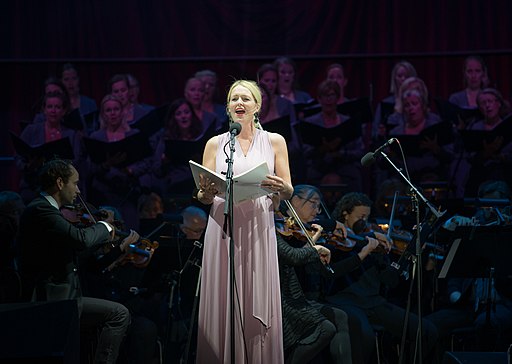 Renowned Swedish soprano Elin Rombo will headline a talented and diverse cast of singers and circus performers in the May 29th premiere of Philip Glass’s “Circus Days and Nights,” based on poems by Robert Lax.

To read Rombo’s biography, listen to an audio clip of her singing, and watch her in two short movie clips, click here. 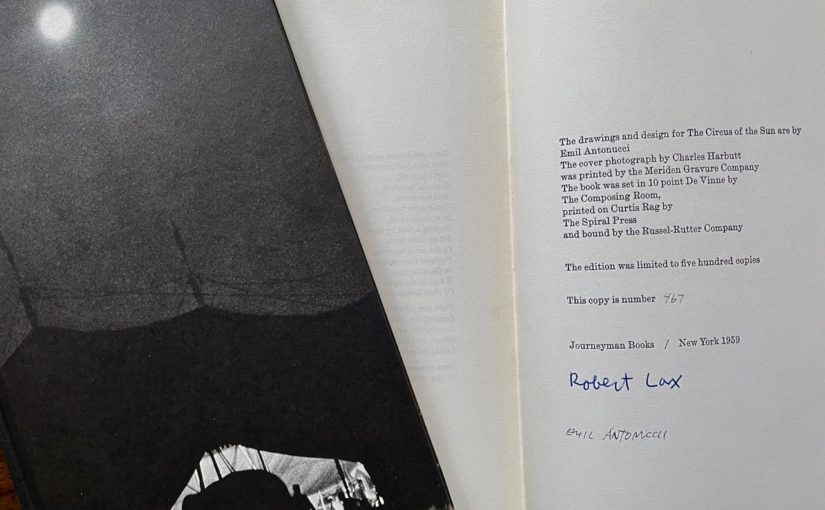 Covid-19 has wreaked havoc on the schedules of virtually all arts organizations. Malmö Opera, where composer Philip Glass’s circus opera based on Robert Lax’s poems is set to debut, is no exception. The opera house has been dark since December. Happily, though, the premiere of “Circus Days and Nights” will go on as scheduled on May 29, 2021.

Here’s what Henrik Sundin, marketing manager for co-producer Cirkus Cirkör, just wrote to me about the potential audience for the premiere: “At the moment, the restrictions in Sweden is 8 persons. But it’s reviewed every month so we don’t know. Maybe it will be a digital premiere. Maybe we will have 8, 50 or 300 in the audience.“

Because of the uncertainty, ticket sales have been suspended and the dates for the opera’s world tour are yet to be set. I’ll pass on further information when I have it.

The images above are of the cover and information page from the original hardcover edition of Lax’s The Circus of the Sun (only 500 copies printed).

Iconic American composer Philip Glass, known for his minimalist approach, is working on a “circus opera” based on Lax’s Circus Days and Nights. Since Lax has often been called a minimalist himself, this seems like a perfect match.

A cooperative venture between Cirkus Cirkör, a well-known circus group in Sweden, and the Malmö Opera, the new Glass/Lax work will have its world premiere in Malmö, Sweden, in May 2021. After that, Cirkus Cirkör plans to take it on a world tour.

Here’s a description from Cirkus Cirkör‘s announcement of the project:

A circus opera in two acts, based on the American poet Robert Lax’s book by the same title. Circus Days and Nights is a collection of existential poems where the Circus acts as a metaphor for life and the human condition.

This brand new opera, commissioned by Cirkus Cirkör and Malmö Opera is com­posed by the legendary Philip Glass with a libretto written by Tony Award winner David Henry Hwang. The piece is co-conceived and directed by the Swedish circus director Tilde Björfors, recipient of the Premio Europa/New Theatrical Realities.

The story follows a travelling circus company from day into night, and investigates the circularity of time, the constant travelling and seeks the joy in the repetition of the daily chores of everybody involved in this extended circus family. The circus tent acts as an image of the world, and of a greater spiritual side to the world’s perpetual journey through space, here interpreted as a circus act.

For more information, go to Cirkus Cirkör and download the “info sheet” PDF.

“I have had the rights to the poem for about ten years, but forgot to write the piece. But when I saw Tilde’s staging of ‘Satyagraha’ it struck me: They could do it!”
–Philip Glass

Here are a few more details from the Cirkus Cirkör website and a recent press release (with thanks to Tomas Einarsson for translations):

Since the 1970’s, Philip Glass has been one of Americas most successful composers. His music is sometimes labeled as minimalism but it is powerful and suggestive, and often has a hypnotic force. He has a large fan base all over the world through his rich production of film music, operas, world tours with his own ensemble, and cooperations with artist such as David Bowie and Laurie Anderson.

Cirkus Cirkör began when Tilde Björfors (artistic leader and co-founder, who will direct the new Glass/Lax work) and several other artists traveled to Paris and fell in love with the possibilities the contemporary circus offered. They decided to stop dreaming big and living small and instead give their all to make a reality of their dreams. Twenty years later, more that 2 million people have seen a Cirkus Cirkör show on stage and in festivals around the world. In addition, 400,000 children and youth have  been trained in contemporary circus techniques. Contemporary circus is now an established art form in Sweden. You will find it in all sorts of places, from preschools to universities and homes for the elderly.

In 2016, Cirkus Cirkör, together with Folkoperan, performed the Philip Glass opera “Satyagraha” in Stockholm, which began a relationship between the circus and the composer. “Satyagraha” played almost 70 sold-out shows. It also made guest appearances in Göteborg, Copenhagen, and BAM in New York. All of the New York shows were sold out and Philip Glass attended the premiere.